The most interesting sights of Australia

Several national parks are among the most beautiful places and main attractions of Australia.

The most famous and popular is Kakadu National Park. Location – Northern Territory. It is worth visiting for the sake of stunning landscapes, natural resources and original landscapes. There are caves with Aboriginal rock paintings on the territory. Uluru National Park – Kata Tjuta is also famous for its wonderful landscapes.

In Western Australia, there is another huge natural park, but with a completely different landscape. It is called “Purnululu”, which is translated from the language of the natives as “sandstone”. Its relief is sandy plains and a mountain range, more than 600 species of endemic plants grow here. 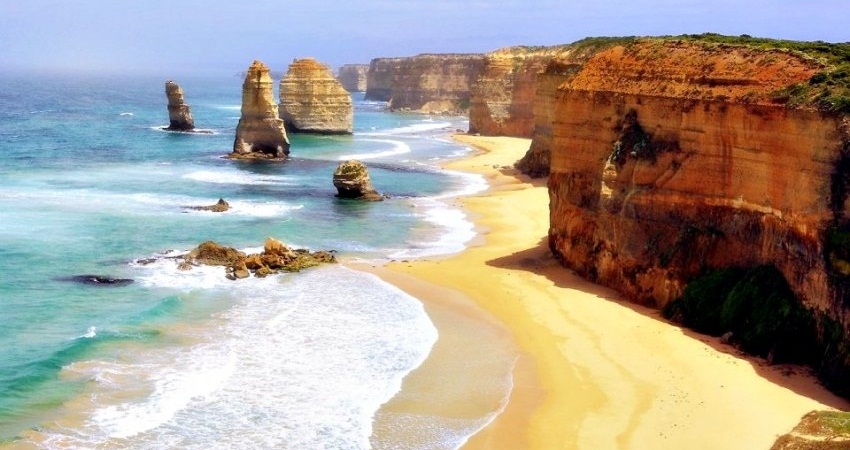 Not far from major cities in the southern and southeastern parts of the continent, there are several national parks that are usually easy to get to. Among them is the Dandenong Ranges, where relic groves of tree-like monuments, eucalyptus forests have been preserved, and many animals and birds live. At the top of Dandenong Mountain there is an observation deck overlooking the park and the city of Melbourne.

The main architectural sights of Australia are concentrated in large cities of the southeast coast of the continent. Particular attention is drawn to monumental modern buildings and bridges.

Sights of cities in Australia

Many tourists come to Australia for the sights of Sydney – the largest city on the continent, which is impossible to imagine without grandiose architectural structures: the Harbor Bridge and the Sydney Opera House.

The city has its own observatory, accessible to sightseers. The exhibitions of local museums are also very interesting: the National Maritime Museum, the Nicholson Museum, the Power House Science Museum and others.

Leisure parks in Sydney are huge and very green. Here you can relax from the bustle of the big city, admiring exotic plants and birds, sculptures and ponds. There is also a place for active recreation – for example, playgrounds and sports grounds have been created in the Bicentennial Park.

Melbourne is the second largest Australian metropolis. This is a real garden city where you can stay for a few days and create a rich sightseeing and cultural program, starting from Federation Square.

Melbourne Zoo is the oldest on the Australian continent. Here you can not only see the regional flora and fauna, including rare animals, but also have a picnic – there are plenty of meadows and special areas for this.

The city is known not only for skyscrapers such as the Rialto Towers and Eureka, but also for its beautiful cathedrals. And the Houses of Parliament is recognized as one of the best examples of British civil architecture in the world. In the evening and at night, the long cantilevered Bolt Bridge looks very special.

Carlton Gardens and the Royal Exhibition Center located on its territory are UNESCO World Heritage Sites. It is impossible to visit Melbourne and not see these beautiful Australian sights. 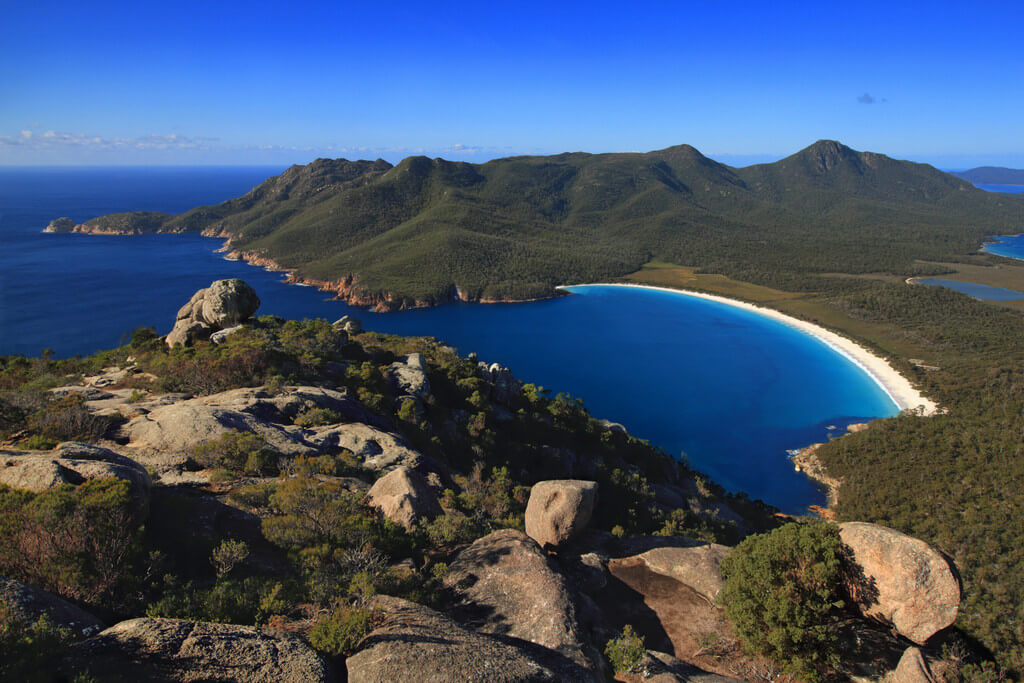 In search of interesting places and architectural monuments, you can include visits to other major cities in the travel itinerary: Brisbane, Adelaide, Perth and Canberra.

Dandenong National Park is located in the southern part of the state of Victoria in Australia, in the Dandenong mountains, 35 km from Melbourne. This is a mountain system of low hills cut by canyons. The slopes of the mountains are covered with tree ferns and eucalyptus trees, their thickets are inhabited by lyrebirds, owls, wombats and wallabies – a kind of kangaroo.

The highest point is Mount Dandenong with a height of 633 m. Initially, the Dandenong mountainous region served as a source of timber for the local population, and in order to protect the relic vegetation, the mountains were granted park status in 1882, and in 1987 the Dandenong Ranges Protected National Park was created. Today it occupies an area of ​​3.5 thousand hectares.

Dandenong Park offers visitors several hiking trails of varying difficulty and length – from easy routes for beginners to more difficult ones for advanced hikers. On the territory of the park, in addition to hiking trails, there are trails for road and mountain bikes, viewing platforms and equipped picnic areas.