Travel for all views

Tourism is one of the leading and most dynamic sectors of the world economy. For its rapid growth, it is recognized as an economic phenomenon of the last century.

In many countries, tourism plays a significant role in shaping the gross domestic product, creating additional jobs and providing employment for the population, and enhancing the foreign trade balance.

Tourism has a huge impact on such key sectors of the economy as transport and communications, construction, agriculture, production of consumer goods and others, i.е. acts as a kind of catalyst for socio-economic development.

Rural tourism goes back to basics. Instead of an alarm clock – roosters, instead of a coffee machine in the office – a cow that needs to be milked, and instead of rubber vegetables from the supermarket – fresh products straight from the garden. 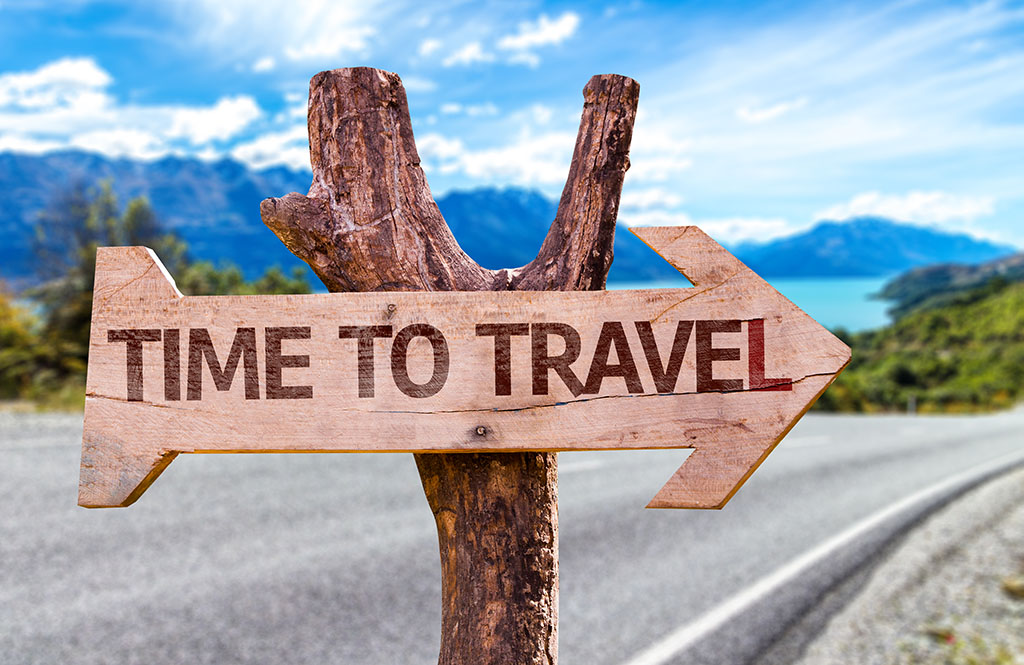 You can arrange a rural tour yourself, find a local guide or trust agencies that specialize in agritourism. Some companies focus on certain regions, others organize adventures for all tastes in all corners of the world.

From the Kyrgyz “jailoo” is translated as “mountain pasture”. Jailoo tourists travel through the untouched corners of the planet – the mountains and steppes of Asia, the forests of Siberia and North America, the Amazon jungle and the reserves of Africa – to forget about the benefits of civilization for a while.

You can start from the birthplace of this type of tourism – Kyrgyzstan, just do not choose extreme routes if you have no experience in hiking in the mountains. It is safer to find a local guide who will lead you to the high mountain pastures between Issyk-Kul and Son-Kul lakes on the right path. The best time to travel is from May to September, although warm clothes will come in handy there even in summer.

Jailoo tourism can be combined with ethnic tourism – staying overnight in a shepherd’s yurt in the Mongolian steppe, settling in a reed hut in a remote Indonesian village, or visiting the good-natured Barabaig tribe in northern Tanzania.

The “adopted” traveler lives the daily life of the indigenous population, follows local traditions and rituals, and learns skills such as herding livestock, making pottery, or making fire without a lighter.

Movie tourists crave to become the characters of their favorite movie at least for a while, and there are two ways to do this. You can follow in the footsteps of Sherlock Holmes in the UK, or rent a red Chevy Impala and ride the Fear and Loathing Las Vegas route in yellow glasses.

And you can be right in the scenery of your favorite movie. For example, explore every corner of Tolkien’s Middle-earth in New Zealand, see the alien landscapes of “Star Wars” in Tunisian Tatavin, Matmata and Tauzar. And Woody Allen fans can arrange a whole “staircase tour” of Europe and sit first on the same staircase near the Saint-Etienne-du-Mont church, from where the hero of “Midnight in Paris” was transferred to the 1920s, and then on the Spanish Steps from “Roman Adventures”.

Cooking courses and ethnic restaurants are everywhere, but it is more interesting to get acquainted with the recipes of national cuisines in their homeland. Perhaps the point here is in the setting and perception, but whatever one may say, massaman curry is tastier in Krabi, and khinkali in Kazbegi.

Yes, and for a recipe for the right pizza, you should go to the south of Italy and try to persuade the owners of family restaurants to arrange a master class (however, you can’t do without basic Italian in this case).

Traveling in France is definitely worth diversifying with acquaintance with cheeses and wines. “Cheese” regions are considered the birthplace of Camembert, Normandy and Burgundy, where Napoleon’s favorite cheese, epuas, was created.

An ideal pair of soft fragrant cheeses will be the wines of Burgundy, Bordeaux and Champagne. And to learn how to understand tea, go to the Chinese province of Fujian, famous for its oolongs and red teas, to the birthplace of Yunnan pu-erh, or trekking in Sichuan with its green and yellow teas. 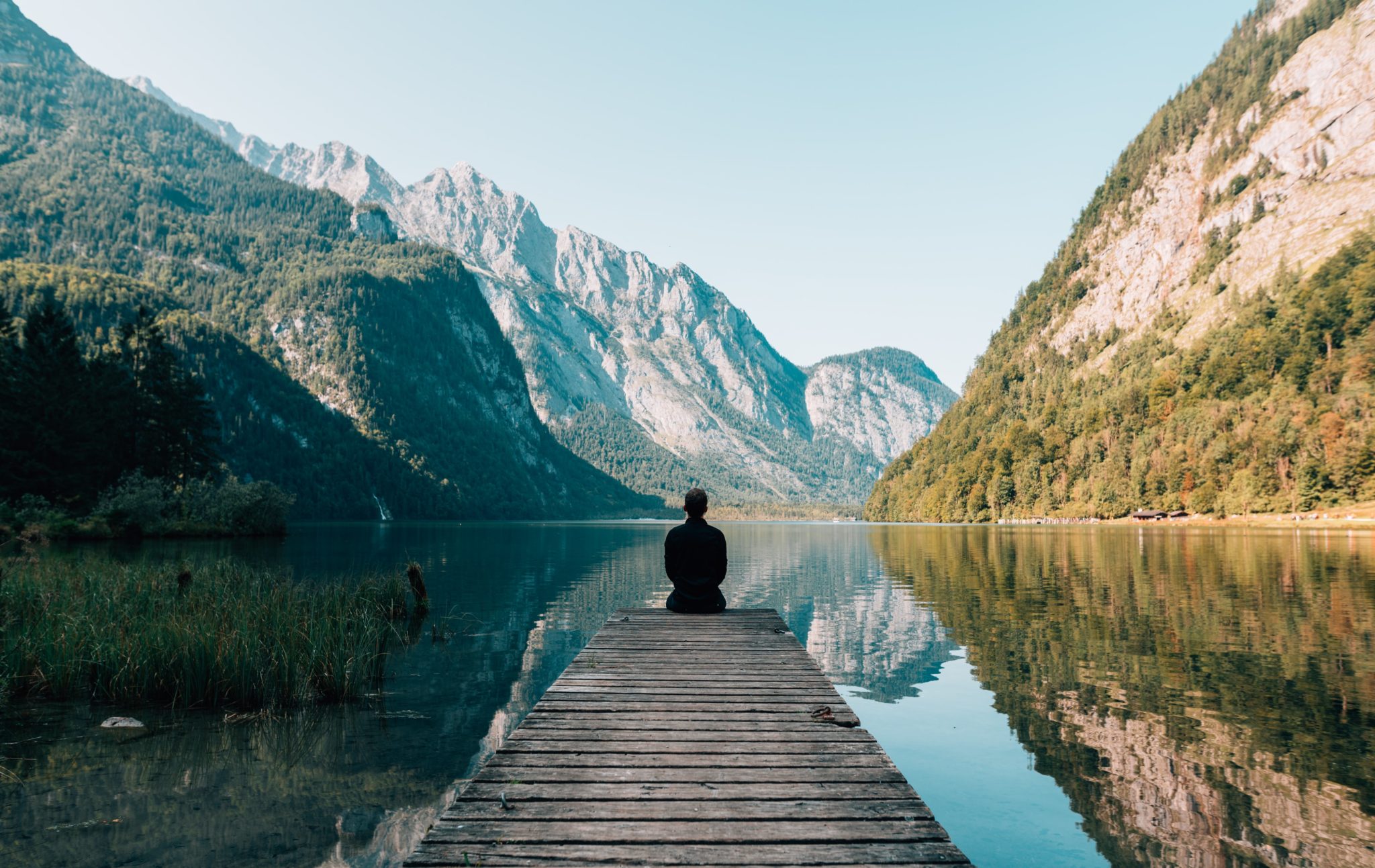 The goal of spiritual tourism is not so much to change the environment as to change yourself. This is an ascetic type of travel for those who want to find inner harmony and put their thoughts in order. Such tourists travel to countries with a mild climate – usually to India, Thailand or Indonesia – in order to practice yoga and spiritual practices in a peaceful environment.

Who in childhood did not climb into half-burnt houses and empty construction sites? To resurrect those quivering feelings, urbex (from urban exploration) is called upon – a type of tourism based on urban exploration. Industrial tourists are digers who study the metro and underground communications, roofers who walk on rooftops, and stalkers who penetrate abandoned objects, and not only industrial ones.

For example, as a stalker you can go to the ghost town of Kadykchan in the Magadan region or to the prototype of Silent Hill – the town of Centralia in Pennsylvania, where an underground fire has been blazing for more than half a century.

Those who are interested in objects of religion that have lost their sacred significance also have their own tourist movement: post-pilgrims find and explore forgotten temples.

A separate subspecies of industrial tourism is nuclear tourism. Fans of the Atomic Age go to Hiroshima and Nagasaki, to the Chernobyl nuclear power plant, to the abandoned Pripyat and slowly begin to penetrate into Fukushima Prefecture.